This product is currently sold out, please check back soon

Get notified when this product is back in stock 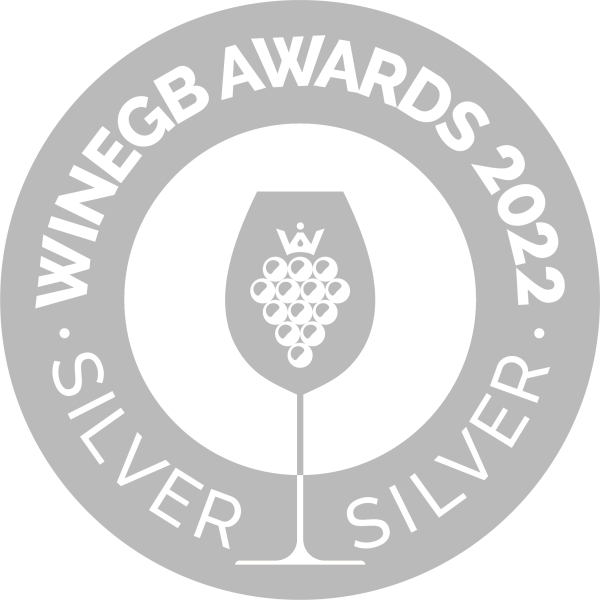 Equivalent to two bottles of sparkling wine, our Joyce Magnum is produced using single varietal Pinot Noir, which are some of the oldest, original plantings at Biddenden from 1972.

Originally home to a 40 acre apple orchard, the Barnes family started to consider diversifying in the late 1960’s as apple prices began to decline.  After listening to a feature on the BBC’s Woman’s Hour programme about English vineyards being replanted, Joyce Barnes – Julian’s mother and Tom & Will’s Grandmother – was inspired to turn to viticulture. In 1969, one third of an acre of vines was planted and Biddenden Vineyards was born.

A dry, fruity wine, rich & creamy with hints of brioche, produced to the traditional method, our Joyce Magnum was released to celebrate 50 years of Biddenden. Each bottle features a foiled reproduction of Joyce’s signature and is presented in a hand branded wooden Biddenden box.

People who bought this also enjoyed…