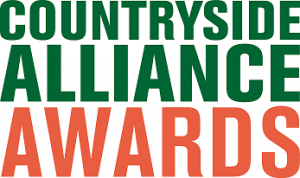 The awards begin with public nominations, after which regional finalists are selected and then judged in early 2013.  Just 4 finalists go through to each regional category, the winners of which go forward to the Grand Final, to be held at Parliament in March 2013.

Biddenden Vineyards is well suited for the “Rural Enterprise” category, which is aimed at the businesses who are doing something a bit different and those who have diversified – Biddenden vineyards was originally an orchard, planting a trial crop of vines in 1969 of just 1/3 acre. Today the vineyard spans 23 acres and is the oldest commercial vineyard in Kent, welcoming up to 40,000 visitors a year.

More information on the Countryside Alliance awards can be found at www.countrysideallianceawards.org.uk.