Wines of Great Britain (WineGB) is the national association for the English and Welsh wine industry. WineGB’s mission is to advance the multiple interests of all its members to establish Great Britain as one of the world’s great quality wine regions.

A full list of winners may be found here. 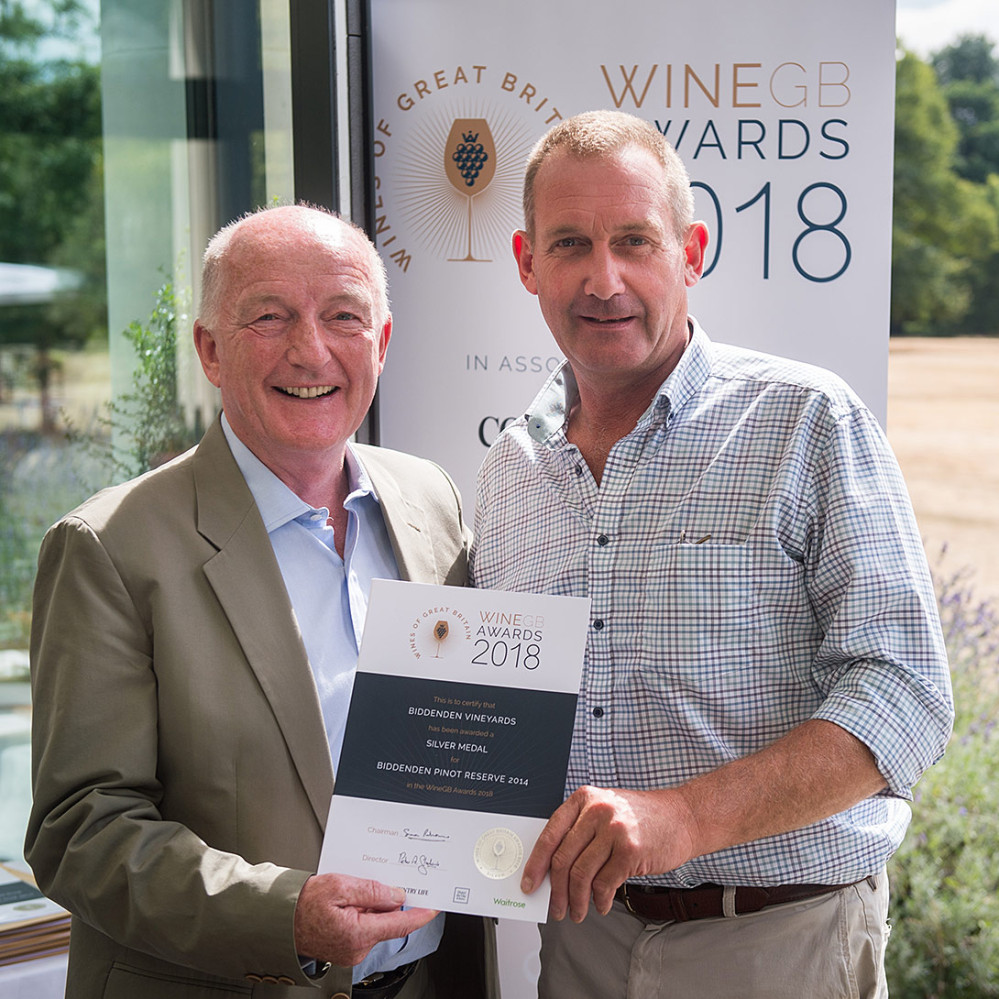